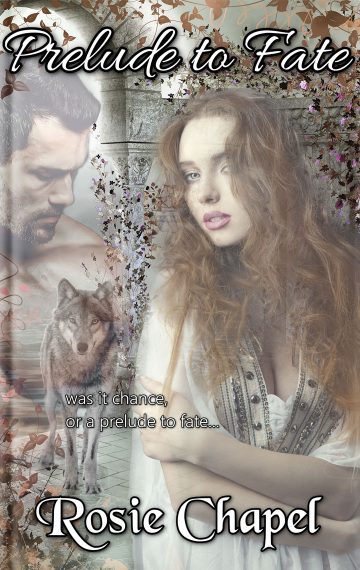 Prelude to Fate was a long time in the writing. It was inspired more than eighteen months ago during an afternoon at my Roman Archaeology Group. The guest speaker delivered a lecture on Emerita Augusta (present day Merida), a bustling town in Hispania – Roman Spain, founded in 25BC to resettle veteran soldiers from the Cantabrian Wars, who had been discharged from the army – their term of service complete. Something about this town and its long history, nudged at my consciousness, prompting me to jot down a few ideas. When two of my friends showed me their notes with the comment, you should set a book here, my conviction grew.

Capital of the province of Lusitania, Emerita Augusta enjoyed a strategically important position, alongside the river Guadiana, and at confluence of several major communication routes. The archaeological area is one of the most extensive in Spain, and the ruins are remarkably well preserved. There are so many incredible features to this town, I could wax lyrically for pages… so maybe I’ll just drop a link here and you can discover how awesome it is for yourselves!!

The first chapter took an age to pin down. I liked the idea of my heroine possessing an affinity with wild creatures, but wanted it to be an understated trait, one she preferred not to advertise – more healer than Mrs Doolittle! Then there was the simple matter of introducing my hero, a Roman soldier, as well as the animals. What better way than in the arena – during an execution!

For Lucia, staring into the jaws of an horrific death, escape seems impossible.
Rufius Atellus, a veteran Roman soldier, is appalled when he recognises one of the victims about to be executed. Surely this is a ghastly mistake?
A ferocious she-wolf, anticipating a tasty meal, suddenly finds herself under a human’s control.
In an unexpected twist, and as danger threatens, the lives of all three become inextricably entwined.
Was it chance brought them together in that theatre of bloodshed, or simply a prelude to fate?

Once that first chapter was done, the rest of the story began to flow, despite it going off in a completely different direction from how I originally planned it – I really should listen to my characters! Delving behind the scenes of the scholae bestiarum, where the animals used in the area were housed was fascinating, and coming up with how, in this particular instance, wild beasts were moved from enclosure to amphitheatre, kept me occupied for hours.

Until I began researching this book, Hispania was a province I knew little about. Fortuitously, at the same time, several documentaries popped up highlighting its many and varied contributions to the Empire as a whole, especially the mines. Finding books concentrating on the history of Emerita and the surrounding tribes – written in English – proved a challenge, but the internet is a wonderful thing, and I did manage to track down a couple of very useful volumes. Of course, my story is fiction, and thankfully, because the period during which I set my story was one of relative peace, there is little evidence other than the ruins themselves!

While engrossed in the lecture which inspired this book, I was reminded that the ruby – the one which becomes the clasp at the centre of the Hannah’s Heirloom Sequence, came from Lusitania. It was a gift, one I was not even looking for. Thus, although Prelude to Fate is a stand alone novel, it rounded off the series in a way I am really rather proud of!

Prelude to Fate is available worldwide, on kindle and in paperback, from Amazon.