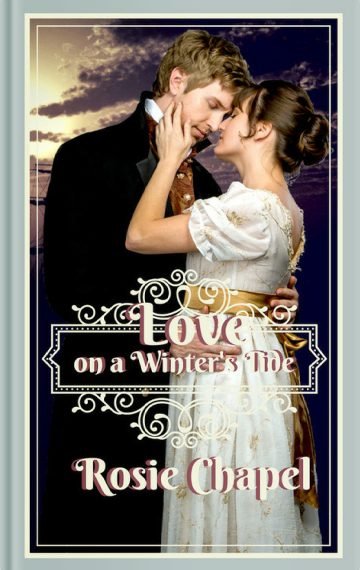 Lady Helena Trevallier is, to outward appearances, a social butterfly. She wanders the museums and art galleries, enjoys horse rides or brisk constitutionals — weather permitting — around the city’s many parks. She flits here and there, rather like an exotic butterfly and has several men trailing in her wake, in the hope that she might favour them with a dance or better still allow them to escort her to one of the many social gatherings.

Unusually for a young woman of the elite, Helena is in no hurry to marry, unwilling to allow a man to dictate her life, for she has a secret. A secret which, had her social set known anything about might see them throwing up their hands in horror and one which any prospective suitor would surely demand she curtail. Every day, Helena disappears into a world few acknowledge, to help the poor, the downtrodden and the abused.

Hugh Drummond, a wealthy shipping magnate, moves in quite different circles. He rarely mixes with Society and is happy spending his days working on his beloved ships. He takes great pains to avoid the extravagant events to which he occasionally receives invitations, for mamas looking to marry off their daughters usually stalk them and, a state of wedded bliss is something in which Hugh has no interest. He is too busy managing the shipping line and has no need of a wife whose only joy is dancing and frivolity. If — and it was a huge if — he ever marries, it would be to a woman as capable as he, not some giddy society Miss.

Then, quite unexpectedly, Hugh meets Helena and despite his resolve not to fall under her spell and her determination to maintain her independence — fate, it seems, has other ideas. Attraction quickly becomes something far deeper, but dark clouds appear on the horizon, heralding a storm that may yet tear them apart.

Skullduggery abounds, testing their wits and forcing them to an agonising decision, as someone with nefarious intent threatens to destroy all they hold dear. Stunned when they uncover the identity of the perpetrator, Hugh and Helena have no idea the lengths their adversary is prepared to go, to claim what he believes is his, and as they close in, it becomes a race against time.

Will they succeed in preventing a tragedy or will their love be swept away, lost forever on a winter’s tide?

Love on a Winter’s Tide is now available worldwide, from your favourite ebook retailer, and in paperback.
Amazon
Everywhere else