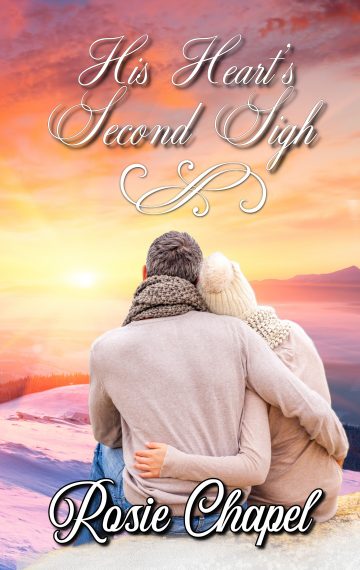 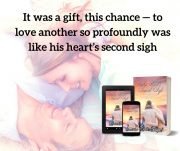 Professor Reuben Faulkner is content with his life. Approaching retirement, he occasionally conducts lectures in ancient history at the university where he’s worked all his life, has a home he loves in a small North Yorkshire village, and is the author of a critically acclaimed book on the Emperor Hadrian. Out of the blue, he receives a letter from an American law firm. After more than three decades of silence, Erin, his wife –  who abandoned him and their young son without explanation or further contact – wants to dissolve their marriage. Does Erin know of Reuben’s minor celebrity? Is the prospect of a generous settlement too good an opportunity to miss?

Not quite fifty and happily single, para-legal, Paige Latimer accompanies her boss to the tiny Yorkshire village of Rosedale Abbey to interview their new client – an aging professor whose estranged wife has demanded a divorce. What ought to be a simple meeting, becomes slightly more complicated when Reuben Faulkner turns out to be the polar opposite from the image in Paige’s head. Worse… she finds herself drawn to him.

Unexpectedly, the couple are thrown together and, although Reuben would prefer Paige not be caught up in his divorce, their attraction is becoming harder to deny. Just when Reuben dares to risk his heart a second time, Erin tosses a spanner in the works, and her latest scheme could derail their blossoming romance before it has chance to start.

His Heart’s Second Sigh is available, worldwide, from your favourite ebook retailer.