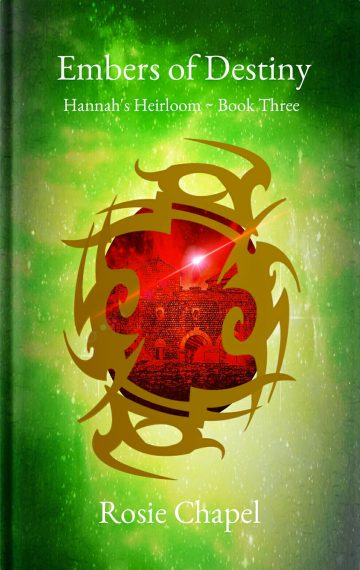 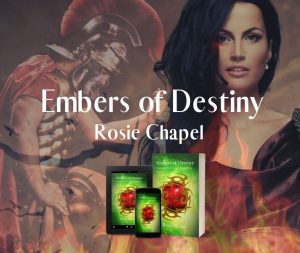 AD80 ~ It is a year since Hannah and Maxentius escaped from the cataclysmic eruption of Mt Vesuvius and, after a pleasant interlude in Rome, they must now embark on a new journey. This time to the troubled frontier of Northern Britannia, recently subjugated, yet maybe not quite pacified.

This harsh borderland is a far cry from the luxuries and relative security of Rome, and danger lurks where least expected. A garrison of soldiers, some rather disgruntled with their isolated posting and it’s new commander; local tribes people, although outwardly accepting of their erstwhile enemy, may still harbour a burning resentment that their lands have been occupied.

Meanwhile, in the modern world and now married to Max, Hannah Vallier is working in the archives department of a museum on Hadrian’s Wall; cataloguing artefacts from some of the original wooden forts, recently discovered following a series of aerial surveys. While most of the finds are mundane, Hannah is shocked when she comes across an all too familiar item. 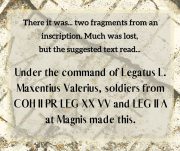 It is her, or rather her ancestor’s pomegranate; the one carved by Maxentius in the aftermath of the massacre at Masada, carried from there to Pompeii and then on to Rome.

Confused as to how it could be here in Northumberland, Hannah searches a new database for answers, finding a fragmented inscription indicating that Maxentius and Hannah had indeed been posted to Northern Britannia; that Maxentius had been commander of a garrison, the fort for which, coincidentally, had been almost exactly where she was now sitting.

Realising what this might mean, Hannah needs to talk to Max, who is away on business. 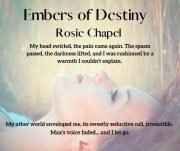 Before they get the chance, disaster strikes! Believing the love of her life to have been killed and unable to deal with her grief, Hannah retreats into the past, re-connecting with her ancient family.

Unfortunately, scant historical evidence for this period means that Hannah is unaware of what might be looming, instead she must trust that any information she holds will be enough to save them once again.

Adjusting to a world on the frontier of Empire, Hannah meets the local wise woman and, as they share their love and knowledge of healing, a tentative friendship blossoms.

The burgeoning cordiality between the garrison and the locals is jeopardised however, as a multitude of challenges conspire to undermine the fragile peace. Hannah realises that the threat might come from a most unexpected quarter, for there is one within the fort whose enmity will have dire consequences.

At the same time, Hannah’s heart whispers that maybe, just maybe Max is still alive and that he is calling her home.

Will Maxentius be able to preserve the hard won trust of the locals, or will everything descend into madness? Is there any hope of discovering who is inciting such hostility before it’s too late? Can Hannah learn to trust her heart, or will she remain forever caught out of time, her destiny floating away like embers on a breeze.

Embers of Destiny is available worldwide in ebook, and in paperback.
Amazon
Everywhere else