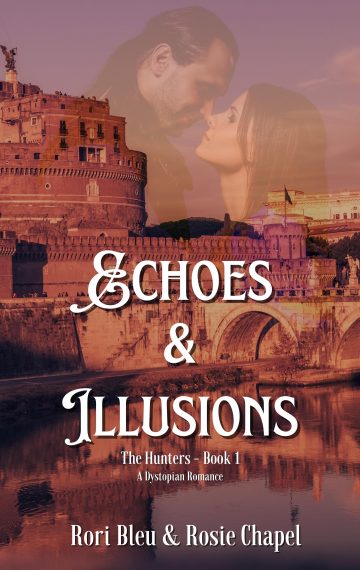 Purchase BookFind it on Amazon

The Hunters – Book One
A Dystopian Romance

Twenty years after a global plague, the remnants of civilisation struggle to eke out an existence in a world where humanity is secondary to survival.

On the outskirts of a once vibrant Rome, Gabriel tends his vineyard. From dawn to dusk, he strives to carve out a living, while caring for Bianca, his heavily pregnant wife.

Life might be tough, but at least he had an income, meagre though it was. Trouble seemed a distant memory, until the day he notices their neighbours are not at work in the adjacent fields.

A gruesome discovery sparks a chain of events to rival the conflicts Rome witnessed at the height of its power. Gabriel and Bianca must pit their wits and their lives against a formidable opponent, in an attempt prevent an atrocity none could have predicted. 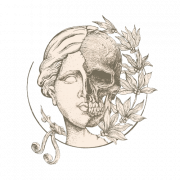 A bond, forged in a snowy field and strengthened in a city under siege, is put to the ultimate test.

In a world of echoes and illusions, is their love strong enough to surmount the odds, or will it crumble to dust like the empire their enemies are striving to replicate?

Echoes & Illusions is available, worldwide, from your favourite ebook retailer… and in paperback.