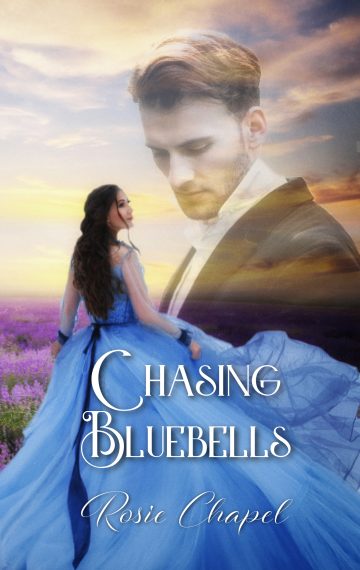 Once upon a time, somewhere in France, there was a man whose reckless obsession led him down a dark path — one which, ultimately, cost him his life. That ought to have been the end of it. Regrettably, as is so often the case, those who least deserve it, suffer for the actions of others.

A decade after being sent away, Sebastien Daviau returns to the little village where everything began. Hoping to lay the ghosts of his childhood to rest, he studiously ignores the possibility, he might run into Charlotte de Montbeliard.

As luck would have it, Charlotte is the one who runs into him… well, his horse… and although the brief encounter leaves a lasting impression, neither recognises the other. 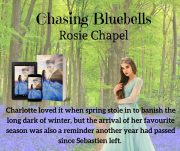 A name revealed causes a freak accident, catapulting Sebastien’s past into his present, and bringing him face to face with a man whose reputation would intimidate the most ardent of suitors.

Can whatever is blossoming between Charlotte and Sebastien survive the challenge imposed, or is their happily ever after about to fade as quickly as the bluebells they loved to chase?

Chasing Bluebells is available worldwide in ebook and paperback