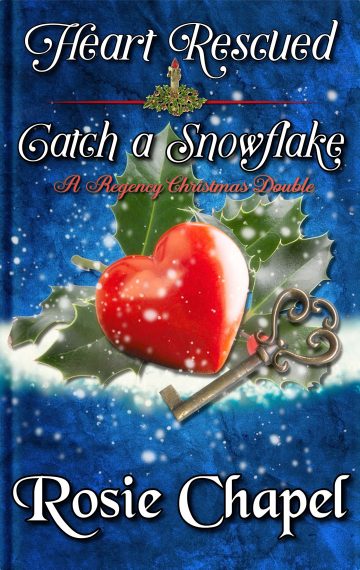 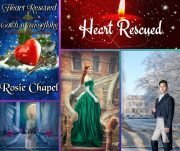 Four years since Jasper lost the woman he was hoping to marry. Four years since he closed his heart and withdrew from Society. He has no idea his reclusive existence is about to be shattered.

Reluctantly he agrees and as they spend time together, it is clear their feelings run deep.

Although Harriet affects Jasper in a way no woman ever has, he believes her to be out of his league ~ but it’s Christmas and she might just be the one to melt his frozen heart. 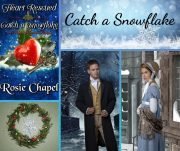 Romance often blossoms in the most unlikely of places – but in a ward full of wounded soldiers – surely not?

When Lucas Withers comes face to face with Jemima Parsons ~ a young woman who blames him for her brother’s injury ~ falling in love is the last thing on their minds.

What neither of them anticipated was the magic of snowflakes.

A Regency Christmas Double is available, worldwide, from your favourite ebook retailer.