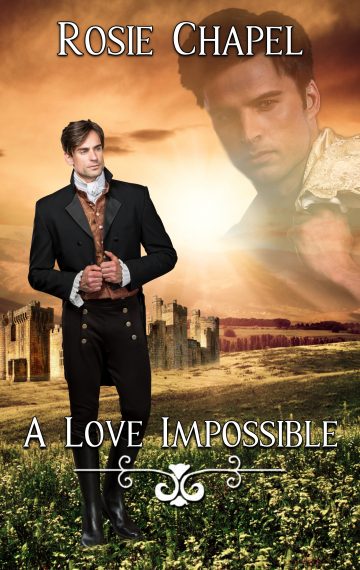 Tasked with investigating a heinous crime, Edward Lindsay travels from London to Dublin — a city which holds too many memories — in the guise of guardian to his sister.

He knew it could be hazardous, and relished the challenge, but that wasn’t what caused his stomach to tighten as they approached landfall.

There was also Aidan.

While attending a party, Aidan Griffen is astonished when he comes face to face with a man who fled Dublin two years previously. A man he has desperately tried to forget.

As Edward closes in on his quarry, a fire, deliberately extinguished, is rekindled. But what of it? Edward and Aidan share a love impossible, and to acknowledge their feelings — more dangerous than confronting a killer.

Is there any hope of a happily ever after?